Back to Managing Committee 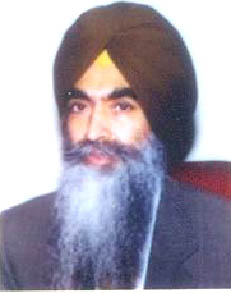 Chiranjeevi Singh, former Ambassador of India to UNESCO in Paris, joined the Indian Administrative Service in 1969. He retired in 2005 as Development Commissioner of Karnataka and Additional Chief Secretary to Govt. of Karnataka.

During his career he held various positions in the central and state governments. He has worked as Joint Secretary to the Chief Minister during Sri. D. Deveraje Urs period.

He has worked as Principal Secretary to Governament in the Department of Finance Agriculture and Culture & tourism.  He was Director General, Administrative Training Institute, Mysore for a long period.  He has worked as Chairman of Naval and Air Force Standing Establishment Committees in the Ministry of Defence, Govt. of India, Additional Director General of Tourism Govt. of India.

Since his retirement he is associated with numerous non-governmental organizations working in the fields of rural development, environment and culture. For his services rendered to the state he was awarded the “Rajyothsava Award” in 2005 by the Government of Karnataka. At Present he is President of the Alliance Française, Bangalore.

He has been in our Managing Committee of the JSS Mahavidyapeetha from last two years.